Influencers must remember what the word influence actually means Leave your petty squabbles at the door as HooZu head of talent, Analise Trotter, discusses the implied social contract influencers have with their followers – and their advertisers

Let’s talk about the word ‘influencer’. Forget about the popular use of the word claimed by social media users, and instead let’s focus on the literal meaning.

An influencer is someone who has the power to affect other peoples’ behaviour. This can be anyone from a parent or a teacher through to celebrities, athletes, and world leaders.

There’s an implied social contract that holds influential people to a higher standard. A certain subset of the population has put them up on a pedestal and this means that, as much as possible, their behaviour needs to be impeccable.

While it’s all well and good for Joe Bloggs down the road to get blotto over the weekend, misplace a shoe (along with his dignity), and pass out in a pool of his own body fluids, the same kind of behaviour from someone influential would result in media headlines and a generous helping of moral outrage from the scandalised community.

This applies to influencers just as much as it does to anyone else in the public spotlight. Being an influencer is a position of privilege, and it comes with a responsibility to act in a way that’s beyond reproach. You can’t reap the rewards of being able to command thousands of dollars per brand mention without paying the toll of intense public scrutiny.

Which is why a recent beauty vlogger feud had me grinding my teeth. The finer details aren’t important, but it essentially consisted of a bunch of YouTube influencers exercising incredibly poor judgment in a public forum. Words were said, insults were exchanged, and fans ultimately got involved, with the entire debacle degenerating into the online equivalent of a primary school squabble, an upper house question time (or an especially good episode of Real Housewives).

It’s worth mentioning that all of the parties involved command significant influence within their community. One of the YouTubers has more fans than the entire population of Hong Kong. That’s a hell of a lot of people who are susceptible to the things he says and the way he conducts himself.

There are consequences to behaving badly when you’re in the public eye. In this case, two of the main instigators lost hundreds of thousands of followers as well as significant endorsement, branding, and partnership deals. The flip side to being famous is that everything you do is scrutinised to the nth degree, and this is an example of influencers failing to comprehend the significance of their power.

So what does this mean for brands that work with influencers? There are two main takeaways. One of the lessons is that the character of the personalities that brands work with is just as important (if not more so) as the number of followers they have and the level of engagement their content receives.

Brands should look to work with influencers who are respectful of the social contract they have tacitly agreed to; individuals who conduct themselves in a way that’s worthy of admiration. This means brands need to do their due diligence via background checks and audits of their social media channels, checking that the content, tone, and language of their posts meet a minimum required standard. This is not just for their most recent posts, but their entire online history, which may reveal racist, sexist, homophobic, or other derogatory slurs lurking within their digital footprint.It should go without saying, but if an influencer has built-up a following of half a million fans by creating click bait videos that trash talk other influencers (and yes, these exist), then this is probably not a personality that brands should be associating themselves with.

Increasingly, consumers want to purchase products and services from brands that demonstrate positive values and contribute to the community, and this expectation extends to any of the public-facing personalities that the brand aligns with.

But brands are also in a position to enforce acceptable standards for influencers. Nothing makes naughty children behave better than threatening to cut off their pocket money, and the same can be done for influencers. You can bet that the YouTubers involved in the aforementioned episode are now far less likely to be a poor example to their impressionable followers after several lucrative endorsement deals were pulled as a direct consequence.

Influencers need to be held accountable for their behaviour – much like any other influential personality – and brands can help to enforce this social contract by taking their money elsewhere when the influencers they work with behave badly. These YouTubers learned the hard way that acting inappropriately was a sure-fire way to fall from grace – and hopefully other prominent influencers heed that lesson accordingly. 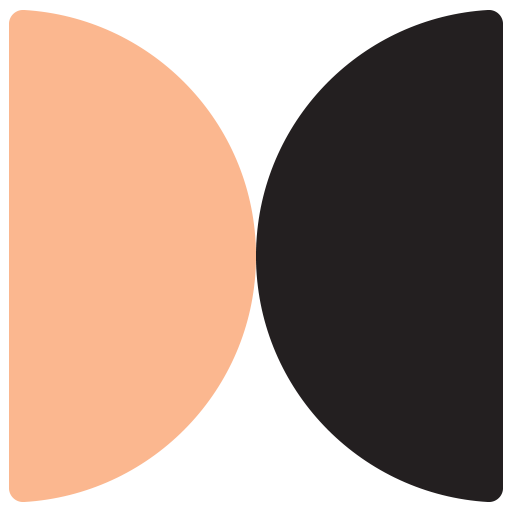 We are out to change how people engage with creators and grow brands through the ever evolving channel of human media.

@lawnsingoodnick giving us the inside scoop on how

Would you let @timthelawnmowerman wake up your law

Hoozu’s monthly highlight to show off some of th

@itsjudeaaa taking us through what she eats in a d